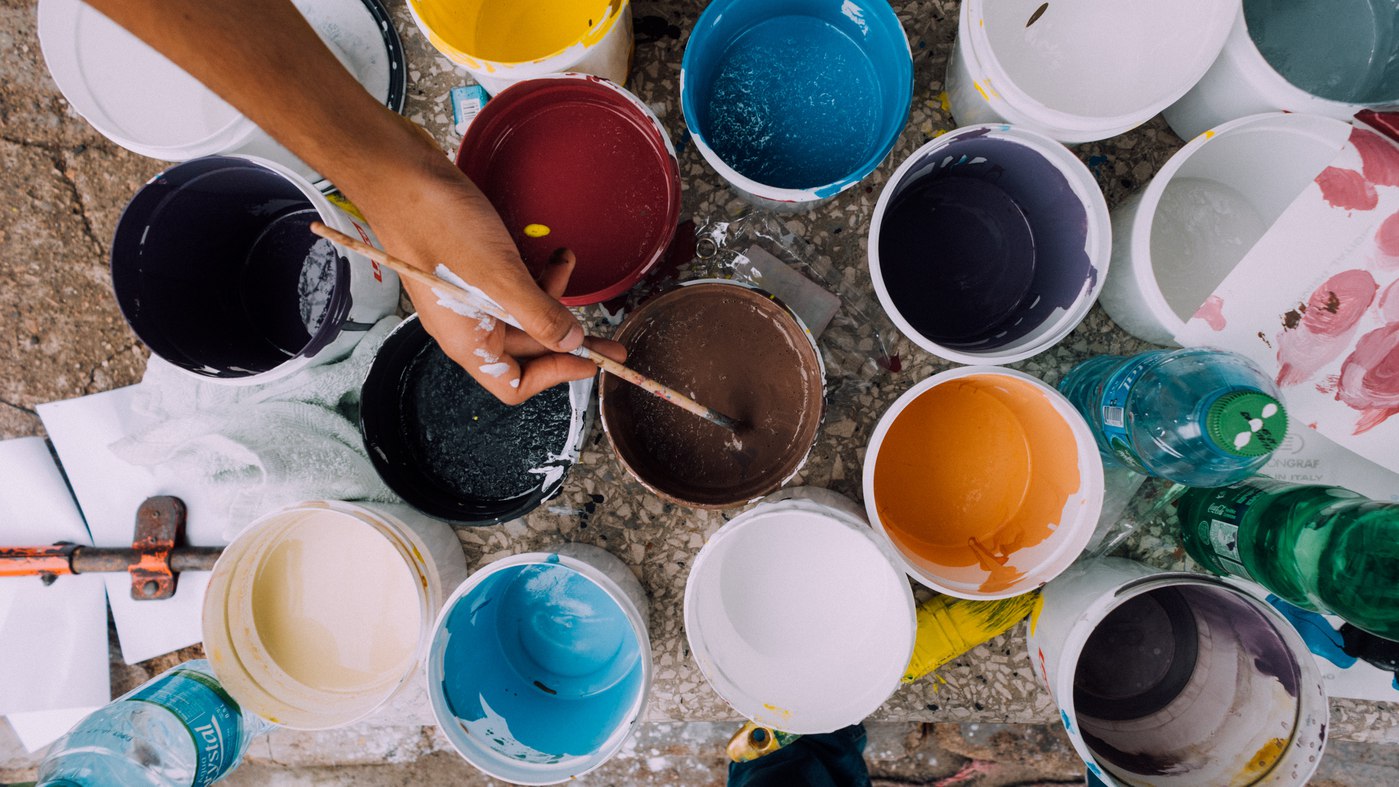 Congratulations to three PA Virtual Students whose creative talent has been recognized by the 2017 Scholastic Art & Writing Awards! Nationally, the Arts & Writing Awards receive about 300,000 submissions, and this year over 1,000 students submitted their original work. 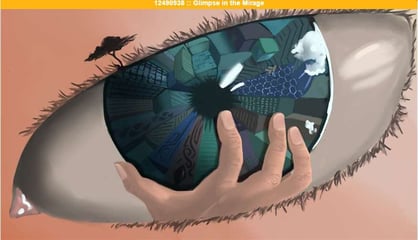 Jonathon Sison of King of Prussia, PA, received the highest award, a Gold Key, for his digital art piece entitled, "Glimpse in the Mirage." Earning this distinction places Jonathan in the running for a National Medal later this year. Drawn by hand using a digital graphic drawing tablet, Jonathan merged technology and art to create a piece that depicted a city within the iris of a human eye, held by a hand. His ultimate goal was to create something complex that the judges would need to look at more than once to really discover all of the intricate details.

From Fayetteville, PA, Ashleigh Kennedy, a PA Virtual student since 4th grade, received the Silver Key for her short story “Written in Cardboard.” The inspiration for her story came from a New York Times photojournalist report on President Rodrigo Duterte of the Philippines, published this fall. The photojournalist followed police officers as they responded to murders around the country related to President Duterte’s campaign against drugs. The actions have been criticized in the Western world, and Ashleigh turned the pain and shock factor of these photos into words. 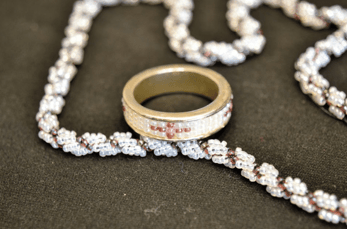 Christopher Lavallee, of Mill Hall, PA, was awarded a Silver Key for his original micro-beading jewelry set. Christopher has been with PA Virtual since first grade and enjoys his creative pursuits in his spare time.  The inspiration for his jewelry pieces stems from his Native American grandmother’s influence, and he has been designing for the last several years.

All submissions were evaluated by 30 judges! Winners are chosen based on the student’s originality, technical skills and the emergences of personal vision or voice.

All three winners are in 10th grade and are members of the Scholars Academy – a PA Virtual program that allows gifted students who work at an accelerated pace the ability to skip 8th grade and begin high school courses a year early.  Mrs. Afshari and Ms. Burke, two Scholars Academy teachers, encouraged Scholars students to submit their creative works. Together, they recognize the many talents of PA Virtual students and love to share their creativity outside of the cyber school community through contests like this. Having three winners from within the same class is a great accomplishment and a reminder that cyber school students can certainly hold their own among the top students in the region!

Want to represent PA Virtual next year? Submissions for the 2018 Scholastic Art & Writing Awards will open on September 13, 2017!