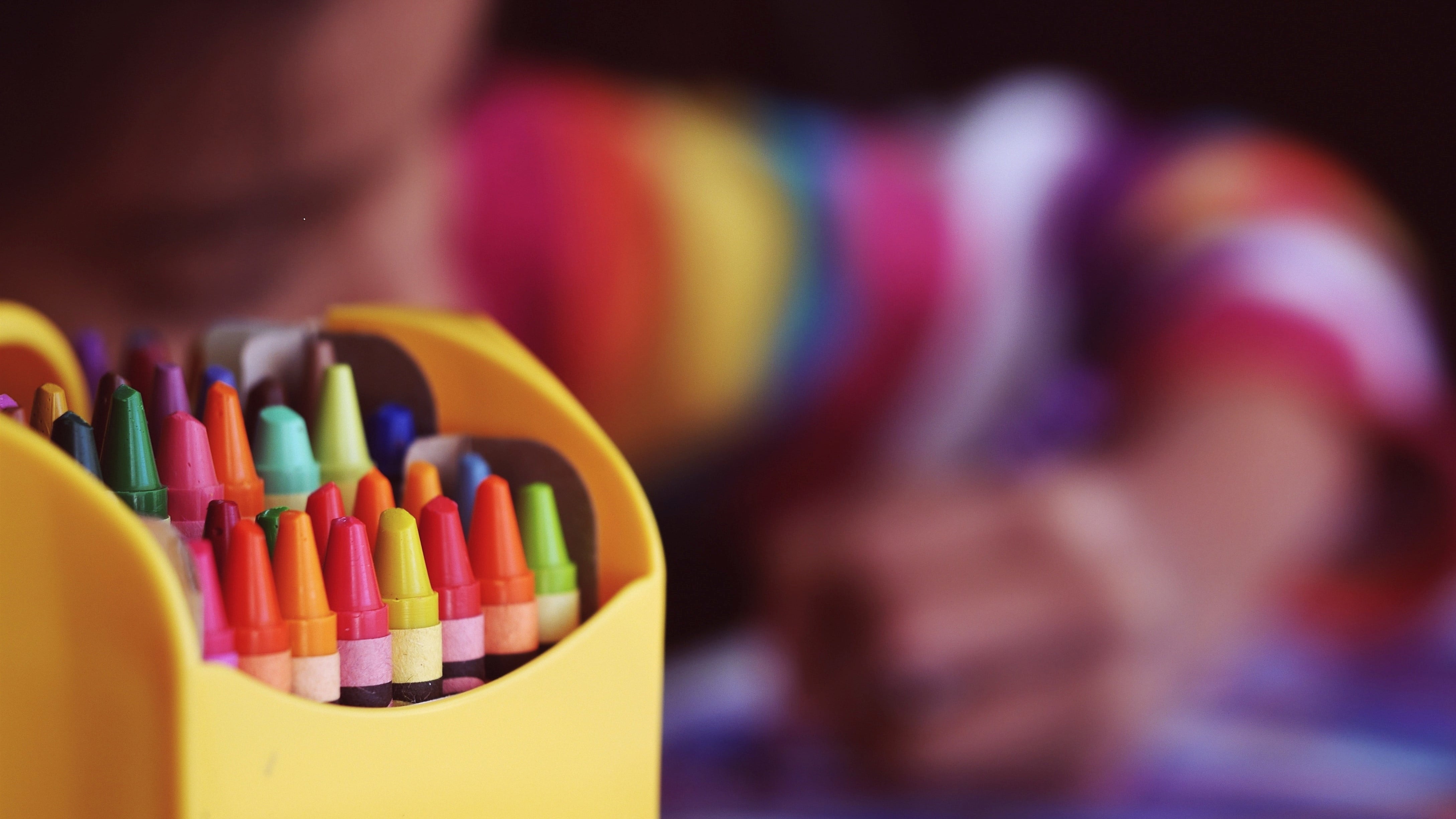 Happenings & Perspectives  |  In the Community

Rising third grader Leyf was recently selected as one of three winners for the Stride National Art Competition, which encourages students in grades K-12 to submit original creative pieces of artwork. The story was also featured on 6 ABC Philadelphia.

Leyf's mixed media collage of an anglerfish earned him a $150 Amazon gift card and bragging rights as a top contender in this prestigious competition. 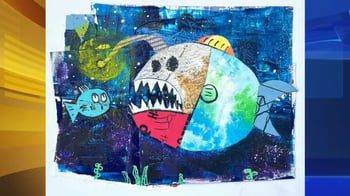 According to his parents, Leyf draws and paints daily, following in the footsteps of his father, Steve, who is an artist.

Leyf's creation is currently on display at Mr. of Rittenhouse, his mother's barber shop in Philadelphia.

Read the full story here, and watch the video below!