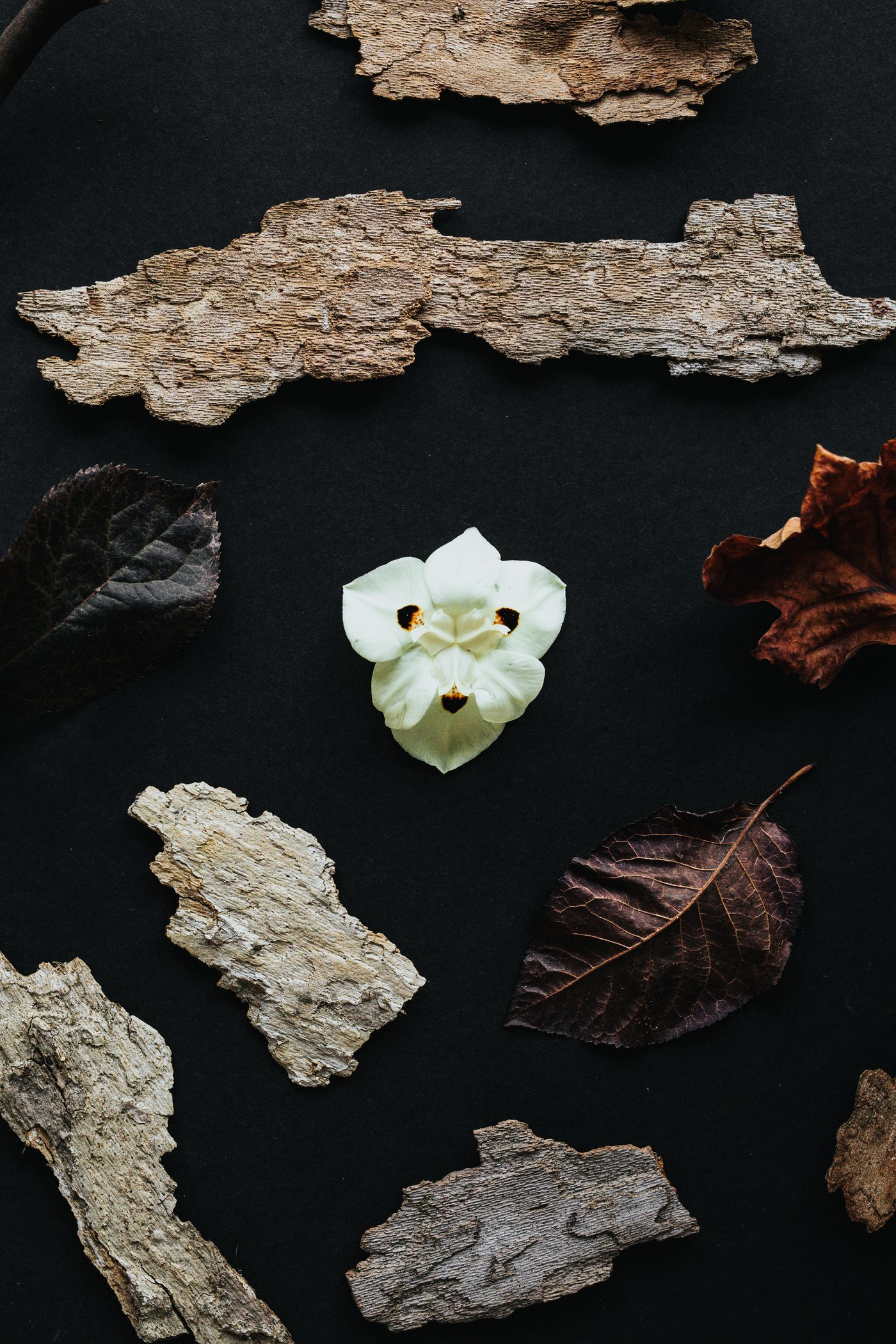 What really happened to the dinosaurs 65 million years ago? One PA Virtual family headed to Rowan University’s Fossil Park earlier this month to find out! 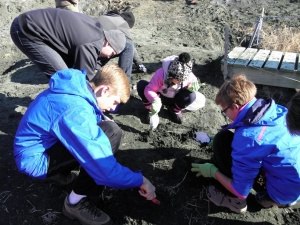 Dinosaur lover and PA Virtual 7th grader Joshua Griffith and his family spent the day at the fossil park learning about the importance of this particular fossil pit and digging into layers of earth that were formed during the Jurassic period. Eventually Josh found a shark tooth, piece of turtle shell, pieces of sponges and a piece of bone. Of course, we know sharks don’t live in New Jersey, but millions of years ago, part of Southern New Jersey was a shallow sea making sea animals fairly common to find among other fossils.

Fossil Park, an extension of Rowan’s School of Earth & Environment has only been open to the public for a little over a year. Under the leadership of Dr. Kenneth Lacovara, the 65 acre quarry may hold the key to what happened during the mass extinction that eliminated the dinosaurs. Dr. Lacovara was one of the key researches in discovering what may be the largest dinosaur to ever roam the earth - the Dreadnoughtus. It took over four years to transport the remains from where they were found in in Patagonia, Argentina to Philadelphia to be studied.

A surprise for the Griffith family? Dr. Lacovara was visiting the site and they were able to meet him and discuss his famous TED Talk!

The site has welcomed hundreds of local students in hopes of uncovering fossils and other clues to the past, but dig days are limited to four days each spring and fall. The Griffith’s were part of just 75 people who were able to take part in the dig, which began with an informative presentation and a chance to work side by side with Rowan’s paleontologists.

Want to learn more about Rowan’s Fossil Park and Dr. Lacovara? Check out his recent TED Talk about hunting for dinosaurs!